Notice: Trying to access array offset on value of type bool in /home/shiripunolodge/public_html/SAM/wp-content/themes/evolve/inc/dynamic-css.php on line 185

Notice: Trying to access array offset on value of type bool in /home/shiripunolodge/public_html/SAM/wp-content/themes/evolve/inc/dynamic-css.php on line 186

Notice: Trying to access array offset on value of type bool in /home/shiripunolodge/public_html/SAM/wp-content/themes/evolve/inc/dynamic-css.php on line 187 Shiripuno Lodge – Waorani people dancing, this time all the boys. The Waorani people today is making a living from eco-tourism, it generates incomes and gives a value to their home.

The Waorani People are Amerindians from the Amazonian Region of Ecuador (Napo, Orellana and Pastaza Provinces). They have marked differences from other ethnic groups from Ecuador.

The entire Yasuni Biosphere Reserve region is ancestral Waorani People territory. Which extends, from the Napo River on the north and west, down to the Curaray River in the south and eastward into Peru.

This vast territory, which stretches over 20 000 km2, underlies the current limits of Yasuni National Park and the Waorani Ethnic Reserve.

History of the Waorani People.

Information on Waorani history and distribution prior to the twentieth century is scarce and speculative.

The Waorani people were traditionally a highly mobile, semi-nomadic population of hunter-and-gatherer horticulturalists.

They lived in four warring and widely dispersed groups located on hilltops away from major rivers. The Tiputini River constituted the core of ancestral Waorani territory.

Other indigenous groups, mainly the Zaparos, lived along the Tiputini and Curaray rivers in essence surrounding the Waorani.

In the late 1800s the Zaparos were suddenly decimated by disease and violent displacement during the rubber boom that hit the region.

The Waorani were able to expand their territory northward to the Napo and southward to the Upper Curaray and Villano rivers. Waorani territory likely reached its greatest extent at the beginning of 20th century.

The Waorani were quite isolated, even from other indigenous groups in the area, for a long time evidence below of at least two lines suggests that: The Waorani are a hunter-and-gatheres from the Amazon Rainforest, live in armony with their environment. The survival skills are pass from generation to generations.

During modern history, there were four major periods of early contact between the Waorani.

Which translates to ‘the people’ or ‘true human beings’ in WaoTerero and outsiders encroaching on their territory: 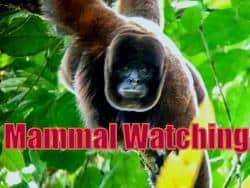 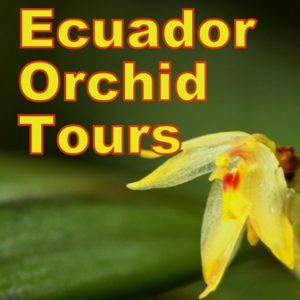 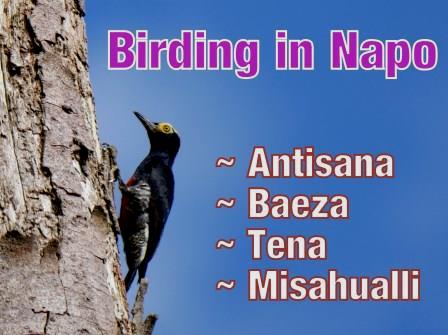